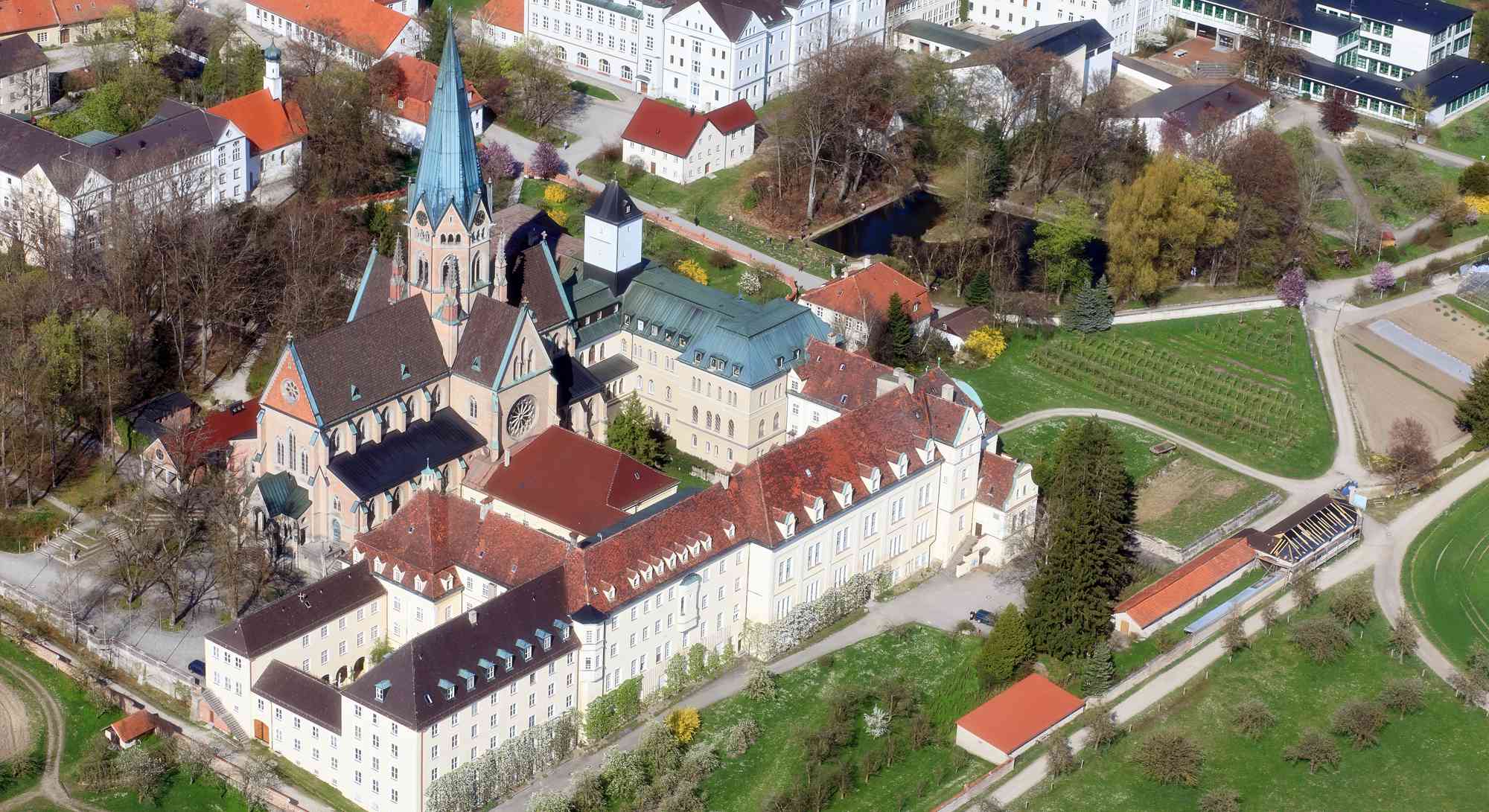 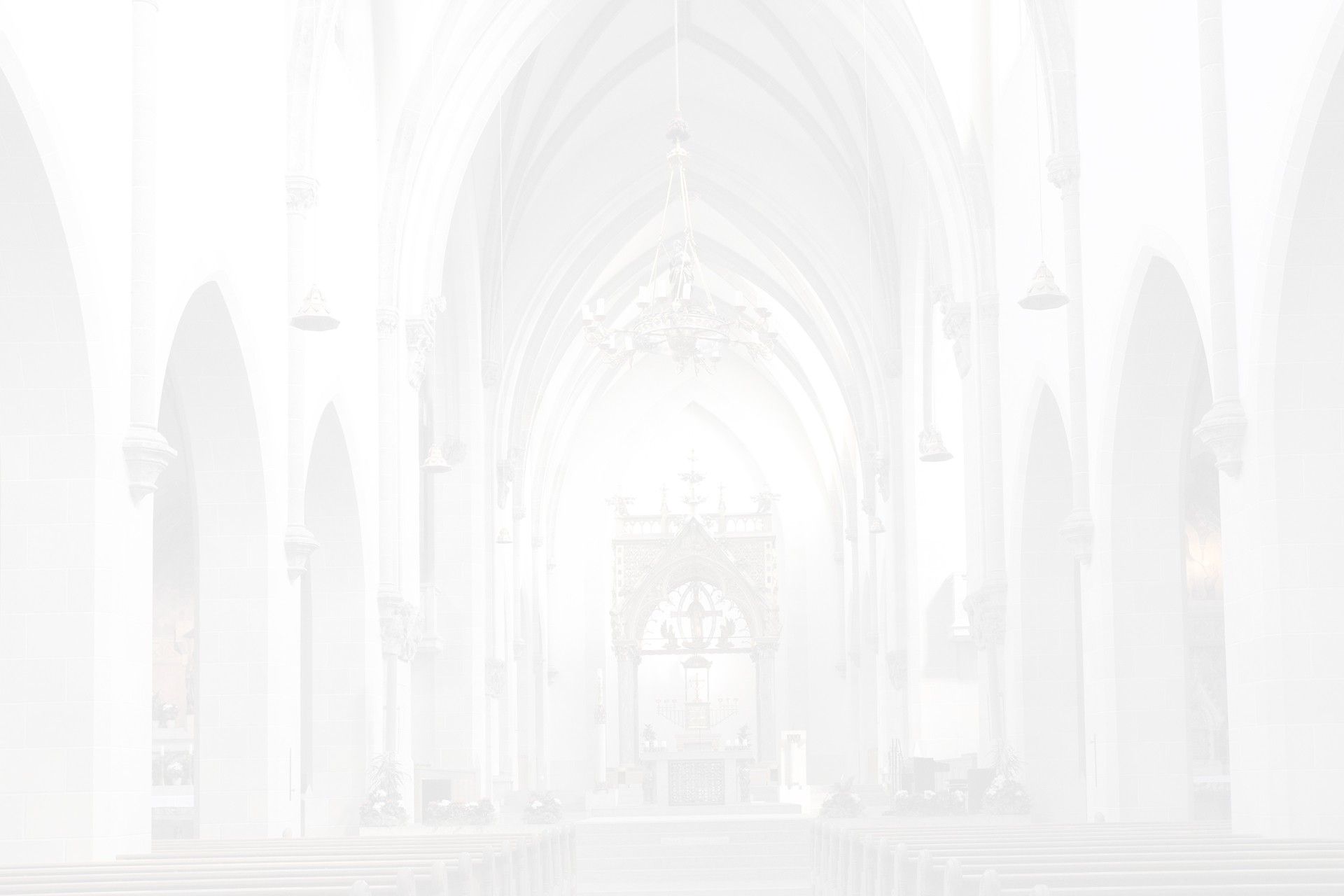 The Archabbey of St. Ottilien

The Archabbey of St. Ottilien today represents one of the most interesting and impressive monastic complexes of the Church in Germany. It is located in Bavaria, south of Germany, halfway between Munich and Augsburg.

At the heart of St. Ottilien is its abbey church, built at the beginning of the 20th century in neo-Gothic style. It is dedicated, like the whole Abbey, to the Sacred Heart of Jesus. Around it, there is the enclosure with the individual monastic cells together with the common rooms, such as refectory, library, administration, reception rooms, chapter, etc.

The external aspect of St. Ottilien is that of a village. Next to the Monastery, there is the Retreat Centre. It is the focus of one of the most important activities of the monks of St. Ottilien. There are thousands of people who, throughout the year, stay there to participate in the multiple courses scheduled. There is also a Guest House, for all those who want to spend a few days of retreat. 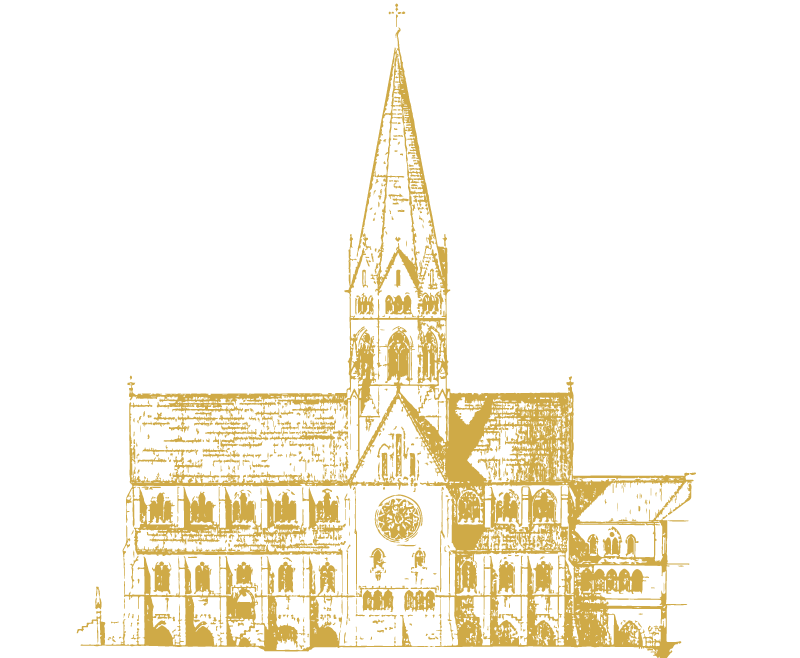 Behind the Retreat Centre, is the Rhabanus Maurus College, where around seven hundred young people study, to prepare themselves for the university. Next to the Institute is the railway station, which makes it easy to get to St. Ottilien.

In front of the Retreat Centre is the large monastic store and exhibition hall. Next to it is the Editorial and Printing House, called EOS. It is used for the publication of texts, mainly spiritual and historical ones. In this same area is the so-called Mission Procure, an institution destined to raise and administer funds for the various missionary projects that the Congregation maintains. The Procure is part of the House of the Congregation, headquarters of the Congregation of St. Ottilien and therefore of its Abbot President, Fr. Jeremiah Schröder, who together with other officers, have in this building their base of operations.

Finally, another important part in the life of St. Ottilien consists in the agricultural and livestock farms. Many hectares are cultivated by the monks and by the workers hired for that purpose. Along with this, they maintain an important bovine, swine and poultry farm. 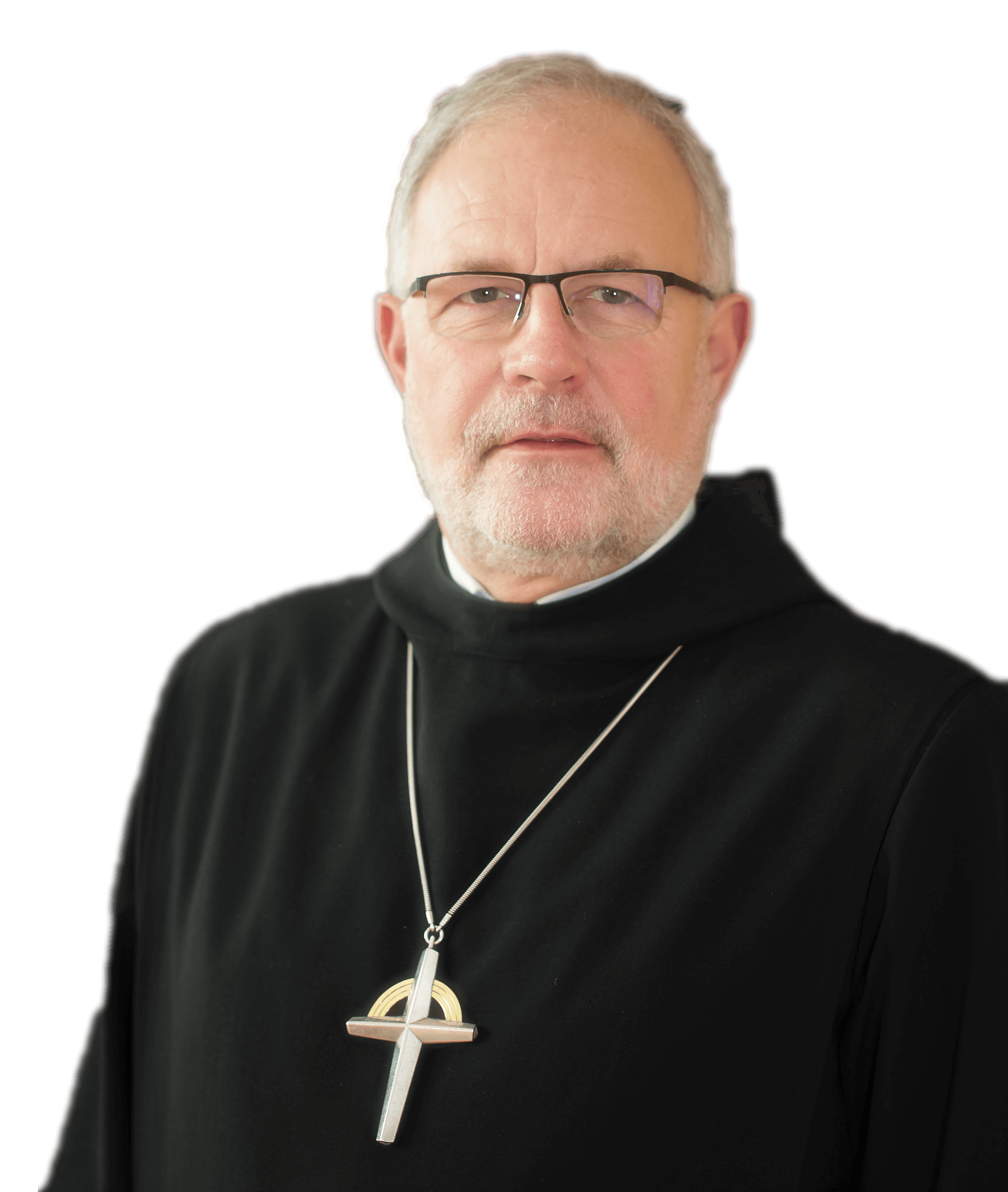 At the head of the Archdiocese is Fr. Archibald, Wolfgang Öxler, elected in December 2012.